Home Knowledge bookcase What is the contactor? Uses, structure and principles of operation The contactor is a device that plays an indispensable role in the industrial electrical industry. Let’s find out the basic information about this product in the following article.

What is the contactor?

The contactor is an electrical instrument. If you combine this device with another electric device such as CB, push-button,. . . It is possible to perform the switching of remote electrical equipment manually or automatically. The use of this device has the advantage of extinguishing the arc due to the fast switching of the device contacts, up to 1500 times/hour.

Uses of the contactor?

The contactor is a device with a control function to open and close the power supply to a large capacity device. This device is often used in factories, workshop and production facilities on an industrial scale in general.

Structure of a contactor

A contactor made up of 3 parts: The detailed construction of contactor

There are many ways to classify contactors. Some can be mentioned as:

Classifying according to the operation principle:

Classifying according to the electric current

Classifying according to the contacts 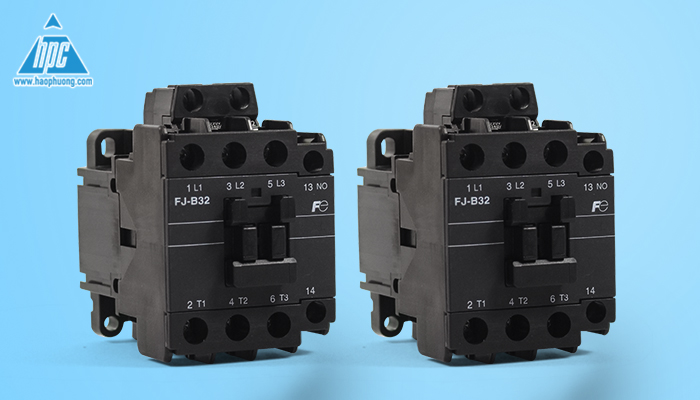 Hopefully, the contactor information in this article is useful to you. Don’t forget to read many other articles to update new knowledge every day.