Home Knowledge bookcase What is an Ohmmeter ? The ohmmeter is one of the important electrical tools. However, not everyone knows this device well. Let’s find out more details about Ohmmeter in this article.

What is an Ohmmeter?

An Ohmmeter is an electrical tool used to measure the resistance of a circuit or matter block. The result of resistance measurement in units of resistance is Ohm or the symbol Ω. The unit is named after German physicist Georg Simon Ohm.

In fact, the Ohmmeter’s measurement capability is divided into different bands:

Operations of an Ohmmeter

The traditional design of the ohmmeter included a small battery that provided a voltage for resistance. A galvanometer measures the current through the resistor and, according to Ohm’s law, deduces the value of the resistance. Along with an ammeter and voltmeter, the ammeter is also used as a function of a multimeter.

The serial ohmmeter with resistance should be measured in series with the indicator structure (I.S). This type of meter is usually used to measure resistance values Rx sized Ω or more. 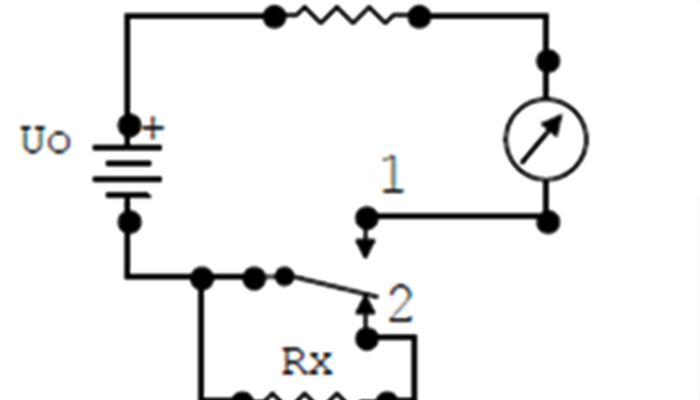 Rp is the I.S protection extra resistance, ensuring that when Rx = 0 current flows through the largest measuring device (graduated scale)

The internal resistance of Ohmmeter:

Characteristics of a serial ohmmeter

For accurate results even though the battery is low, each time using the Ohmmeter we perform dynamic zero adjustments/ ADJ: input short circuit (for Rx = 0 by shorting the two ends of the probe together), Turn the control knob of Rm so that the needle points zero on the scale. 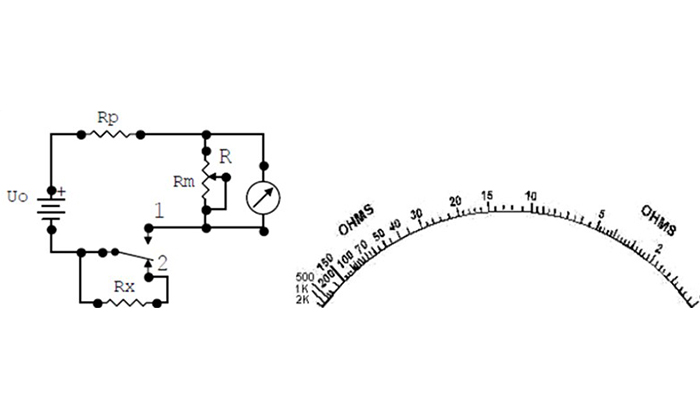 What is parallel Ohmmeter? 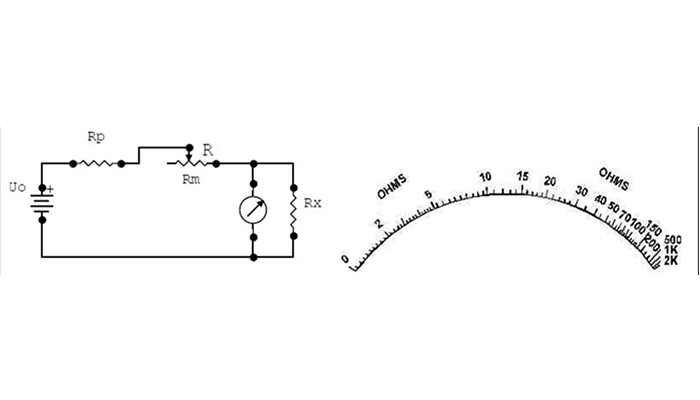 Features of the parallel Ohmmeter

The general concept of resistance measurement

There are 2 methods of measuring resistance parameters of the circuit: direct and indirect measurement.

Use an ammeter and voltmeter to measure current and pressure. Then from the equations, the law specifies resistor parameters. 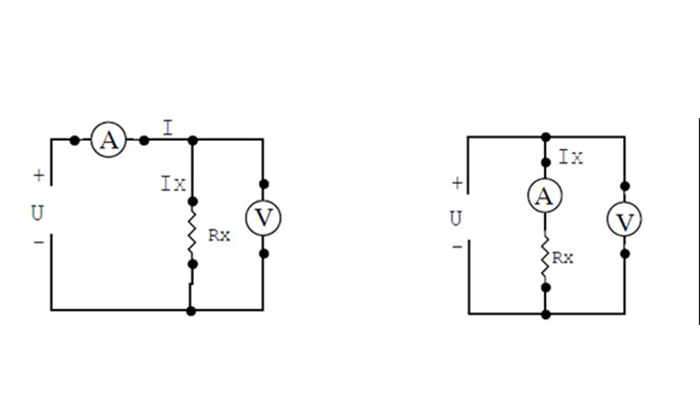 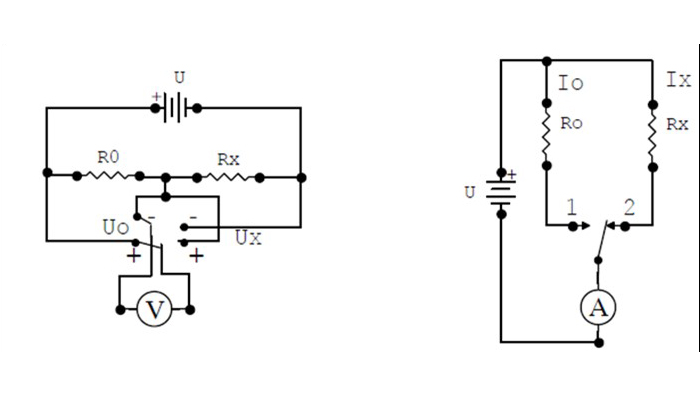 Diagram with an ammeter or voltmeter with resistive measurement samples

Use devices that directly determine the parameter to be measured, called the Ohmmet or the Ohmometer.

Hopefully, the information on Ohmmeter has helped you to have more knowledge about this tool. See you in the next posts.