Home Knowledge bookcase What is a voltmeter? how is its structure and operating principle? Similar to an ammeter or an Ohmmeter, a voltmeter is an important electrical device. Let’s find out about this device in the following article.

What is a voltmeter? 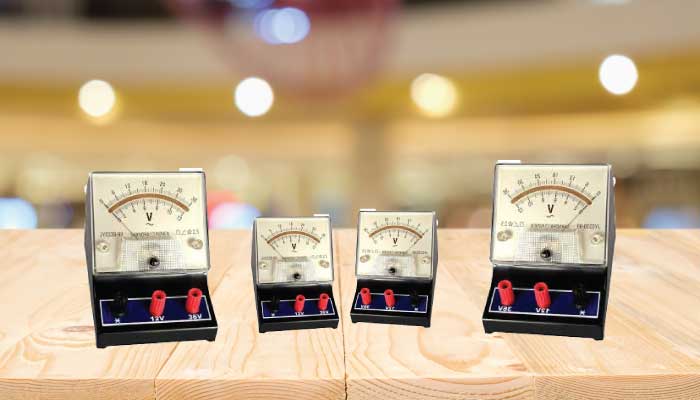 Some types of voltmeter

The structure of a voltmeter

An analog voltmeter basically consists of a sensitive galvanometer (current meter) in series with high resistance. The internal resistance of the voltmeter must be high. On the other hand, it attracts a significant current and interrupts the circuit operation when the test is performed.

Voltmeters use an electronic display needle on the dial. The electronic voltmeter displays the numerical value of the voltage of the current on the electronic screen of the device.

Laboratory voltages have a maximum range of 1000 – 3000 V. Most commercial meters have different ranges. For example 0-1 V, 0-10 V, 0-100 V and 0-1000 V. In computing, the standard laboratory voltmeter is suitable. Because the measured voltage is average. Usually, between 1 V and 15 V. Typically, an analog voltmeter is used to measure voltage from part of a volt to several thousand volts. In contrast, digital voltages are more accurate. They are used to measure very small voltages in laboratories and electronics.

History of the voltmeter 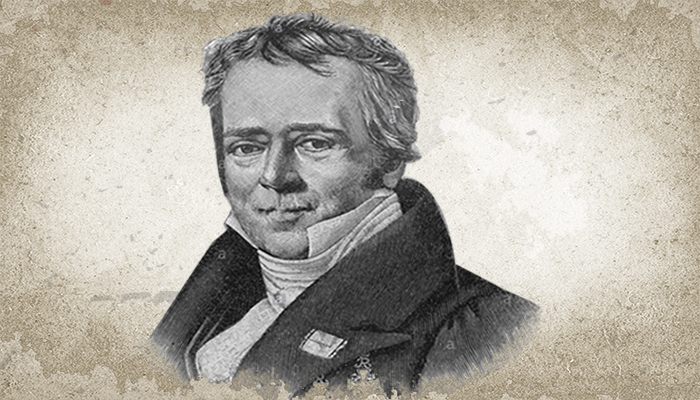 In a circuit, the current will always follow the path of the smallest resistance. The potential difference then is in any part of the circuit. It is important to change that part as little as possible when making measurements.

How does the voltmeter work?

In theory, for an ideal voltmeter, you should have resistance at infinity so that the current attracts zero; In this way, there is no power loss in the device.

But this is not feasible in practice because you cannot have a material with infinite resistance.

Practical application of the Voltmeter

Voltmeter allows to safely measure the voltage or voltage difference between two points of a circuit, and do not change the voltage of that circuit. The ability to measure voltage is very important to the voltmeter. Besides voltmeter also has other applications. For example, you want to turn on the fan but it doesn’t work. The fan may be damaged, the wall outlet may not be receiving power. The voltmeter can then be used to measure the voltage of the plug. If it is not around 120V, the plug may be damaged.

Another use of a voltmeter is to determine whether the battery is charged or discharged. When the car is not starting, you can measure the battery voltage with a voltmeter to see if there is a problem.

There are different types of voltmeter. Here are some common types: 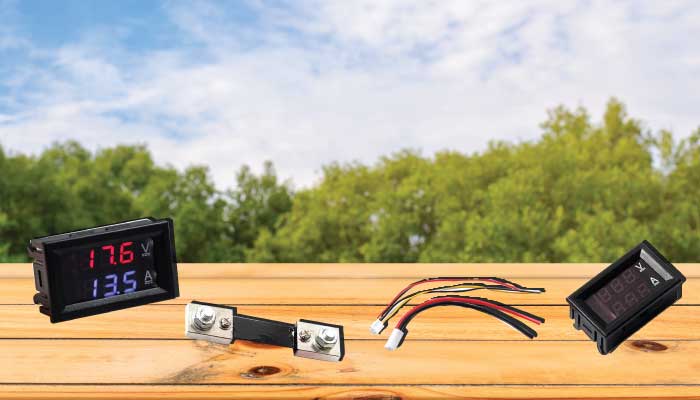 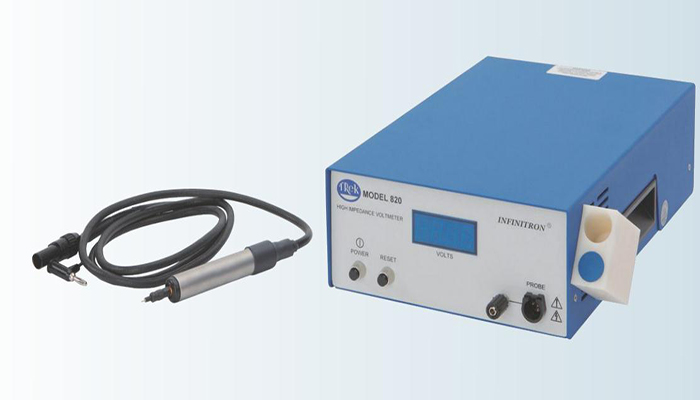 Voltmeters designed to measure dangerous and high voltages have an extra layer of insulation between the test points and the user to prevent electric shock. There are also other types of voltmeter designed to measure low voltage in small objects, such as computer chips, with great accuracy.

The most common voltmeter is a handheld device that has a screen and two electronic cables. These cables are connected to two points in the circuit and the voltage level is displayed on the screen. This device not only measures the voltage. It can also measure resistance or amperage. It is called a multimeter.

Hope the information about Voltmeter has helped you to better understand this electric tool. See you in the next useful posts.

Beeteco.com is the e-commerce channel of Hao Phuong Corporation, specializing in distributing and trading industrial electrical equipment of many prestigious brands in the world.

Want to see more info about the Voltmeter? => see all the products: here!