Hao Phuong is executing the project of constructing an electric system for the factory of pork bran and chicken bran at the C.P Binh Phuoc branch. The project starts from 06/2019 and is expected to be completed in August 2019.

Prospects for Vietnam’s feed industry in 2019

Vietnam is one of the largest pork consuming country in the world. Not only that, but we also rank second in Asia, just behind China. The pig industry has been developing rapidly since the 1990s. The industry is the main driver of the domestic animal feed industry. After the price crisis in 2017, only large, self-contained manufacturers can survive. Because they can maintain production with very small profit margins. At present, the pig industry in Vietnam is facing the risk of swine cholera (ASF). This type of disease can cause disruption of pig production and the feed market in the coming years.

On July 6, the delegation of the Ministry of Agriculture and Rural Development led by Minister Nguyen Xuan Cuong had a meeting with the Provincial Party Committee – People’s Committee of Binh Phuoc province on agricultural and rural development and restructuring of livestock. At the same time, the Minister had a meeting to examine two large breeding projects of this province. 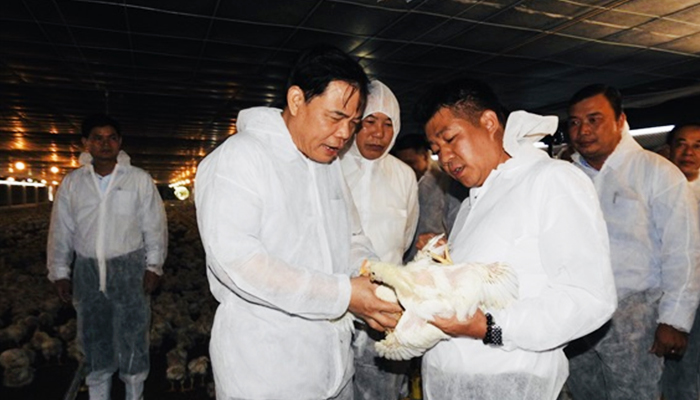 On the same day, the minister worked with CP Group. C.P Representative reported a summary of 1 million CPV Food export projects per week. This project is carried out at the expense of C.P in Chon Thanh district, Binh Phuoc province.

Hao Phuong is executing a system of 3 packages of pork and chicken bran at C.P Vietnam branch – C.P Binh Phuoc

Hao Phuong has the opportunity to cooperate in many important projects with C.P Group. One of them is the project of constructing an electric system of 3 factories of pork bran and chicken bran at the Binh Phuoc branch. The project starts on June 2019 and is expected to be completed by August 2019.

Right from the start of the project implementation, the preparation work was organized thoroughly and methodically under the observation and coordination of the factory. A construction team is organized according to a tight diagram. The members are engineers who have many years of experience in projects from North to South. Besides the installation of office and workshop containers. Safety training at work is also done strictly.

Some images recorded during the construction of the project: 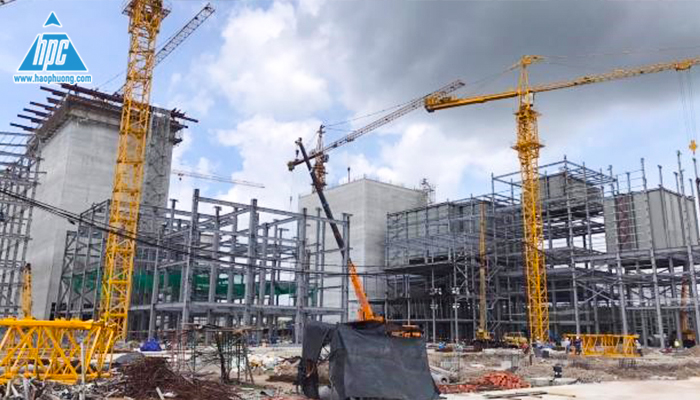 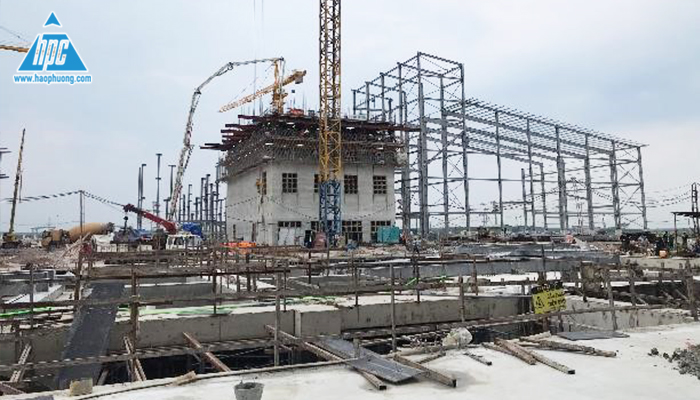 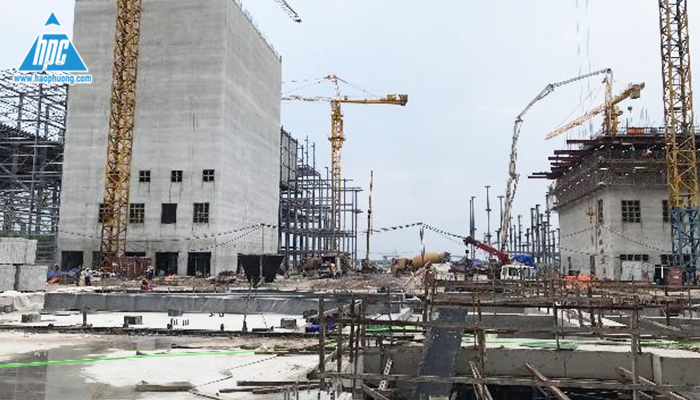 Technical infrastructure in the project area is being implemented 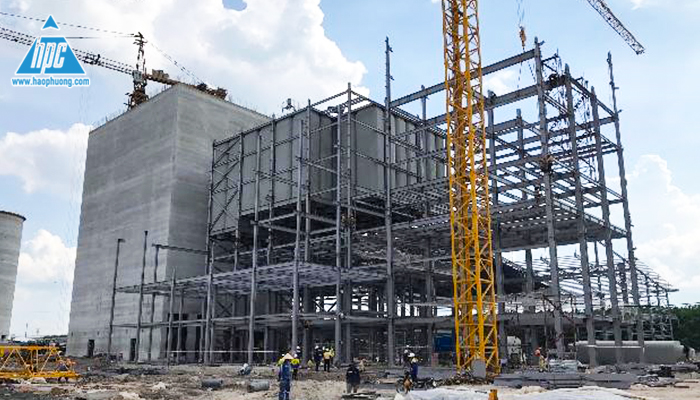 The construction team is working on the soft stock 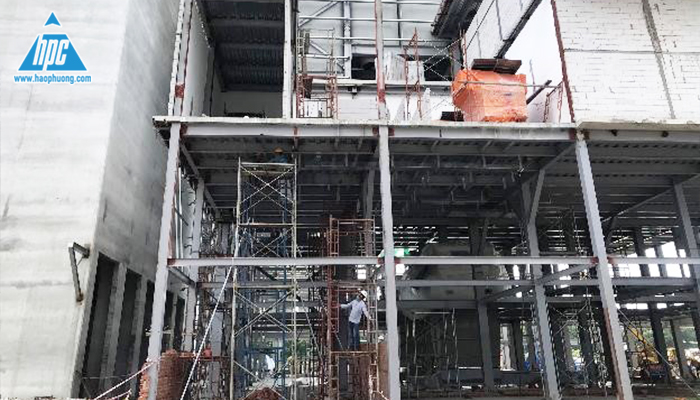 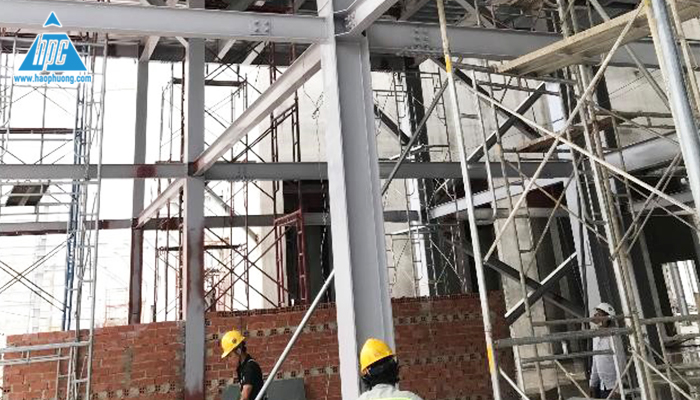 The construction team is making support and cable trays 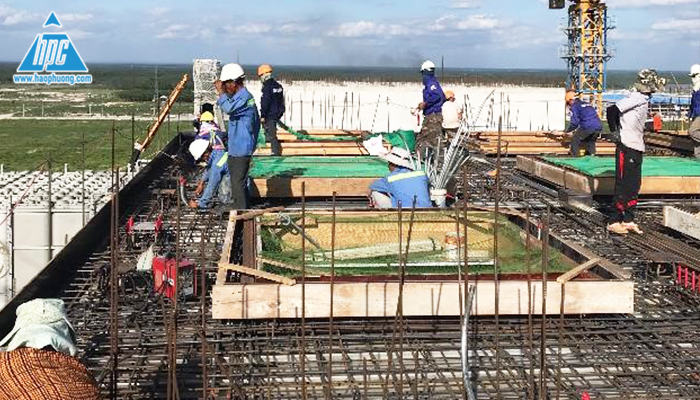 Place the tube on the soft stock roof

The project is still in the completion phase of installation and construction. All stages are implemented exactly as planned. Construction progress is being promoted to handover on time to investors – C.P Group Vietnam. The latest information about this project will continue to be updated in the following articles.