Harmonics are not a new concept. However, not everyone knows it. In this article, we will answer harmonic questions to better understand this type of wave.

Harmonic is an unwanted form of noise. This type of wave directly affects grid quality. It should be paid attention to when the total harmonic currents are higher than the allowed level. Harmonic current is a current whose frequency is a multiple of the fundamental frequency. More detail…

In which: h is a positive integer. 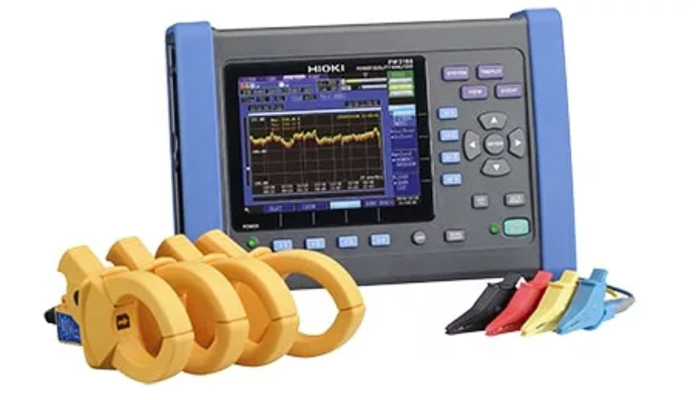 What are the sources of harmonics?

With many different measures, one can reduce some harmonics to a negligibly small value. Completely suppressing harmonics is certainly not possible.

The cause of the harmonic generation is due to nonlinear loads in the electrical system. The input voltage of the nonlinear load is sinusoidal but the current through it is non-sinusoidal.

The calculation process can be independent of each individual harmonic. The calculated result of each frequency will be combined into a form of Fourier series to get the general output waveform if needed. Usually, only the amplitude of the harmonics is needed.

When both positive and negative half of a waveform has a homogeneous form, the Fourier series contains only odd harmonics. Because most devices that produce harmonics usually have a uniform waveform. So in reality, we only need to pay attention to odd harmonics 3,5,7, …

Are there any methods that help reduce harmonics?

Replacing damaged equipment which is caused by harmonics is an expensive solution, increasing investment and operating costs but still unable to reduce the influence of harmonics. Therefore, it is advisable to choose less expensive but highly effective solutions to control harmonics such as:

Use an AC reactor or DC reactor for inverter

This is the best solution for applications that need filtering for heavily disturbed grid sources. At the same time asking harmonic reduction is not a top priority. 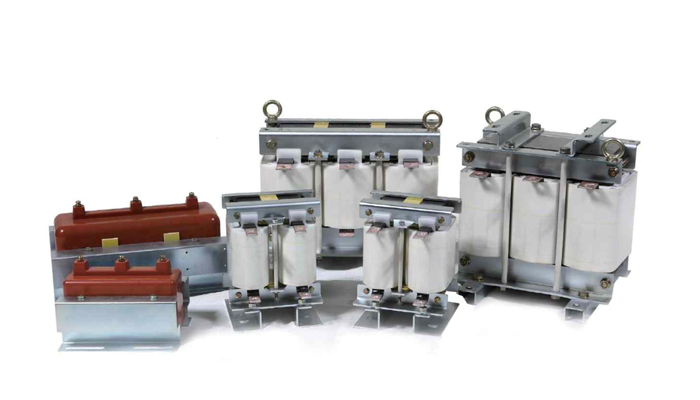 This solution offers the highest efficiency in reducing harmonics but the process is the most complex.

Use inverter with low harmonics

How harmful are harmonics on the grid? This is a question about harmonics that are most concerned by business owners, factories, and factories.

Harmonics are unwanted forms of noise that directly affect power quality. They occur when using non-linear loads (inverters, voltage converters, UPS, etc.). Harmonic impacts very badly on the equipment and machinery used in the factory such as: 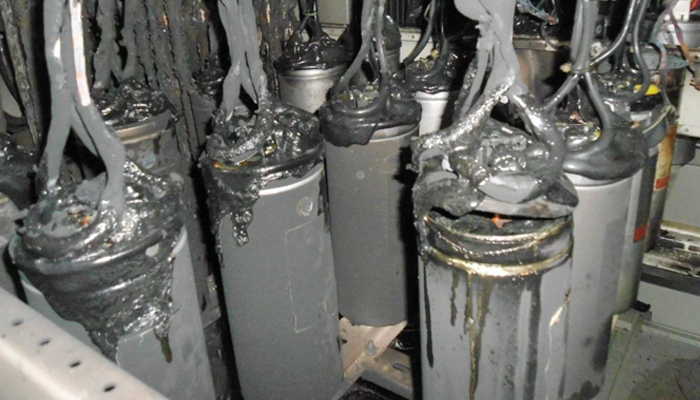 Capacitor explosion due to high harmonic

Hao Phuong is an importer and distributor of industrial electrical equipment of major brands in the world. At the same time, Hao Phuong is also a leading contractor of the construction and industrial integration system in Vietnam.