Over 2 seasons, Hao Phuong Group 2018 football tournament has officially closed in the jubilant and bustling atmosphere. on 18:00 on August 25, 2018, the Board of Directors of Hao Phuong Company held a ceremony to summarize and award the Hao Phuong Group Annual Football Prize 2018 at Phuong Nam Resort. 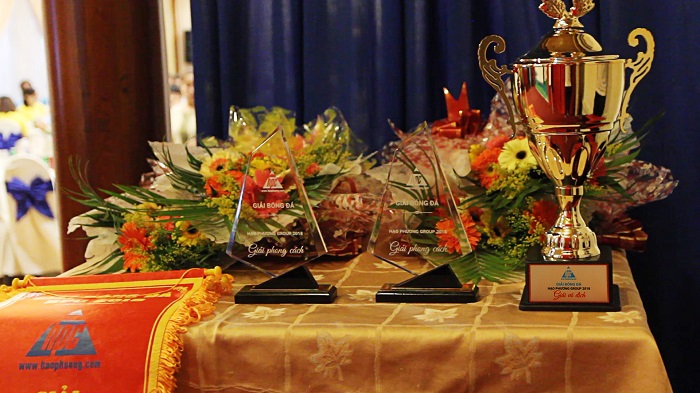 Cups, medals, souvenir flags, fresh flowers will be given to individuals and organizations who have contributed to the tournament

This is the annual activity of the Hao Phuong family, the tournament not only contributes to the development of the sport movement but also creates a healthy playground, a place for teams to show their talents on the pitch with the youth of themselves.

Hao Phuong Group 2018 Football League was successful thanks to a part of the professional organization, the tournament was upgraded compared to last year.

The football tournament ended with a full range of emotional flavors: happy, sad, regretful but above all, the teams have given us beautiful matches, Fairplay competitive spirit. extremely impressive cheerleading performance creates a lively and exciting playground.

At the ceremony, there was the presence of the Board of Directors and all employees in Hao Phuong’s family. Before coming to the awards section, everyone heading towards the stage reviewed the funny and memorable moments of this season. 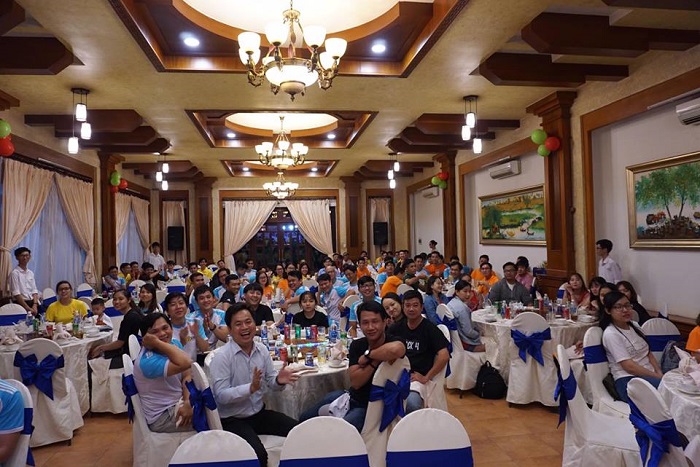 Everyone watching the clip captures memorable moments throughout the season

Table of Contents Hide
1 General Director Nguyen Tat Duong was excited and congratulated the success of the tournament, he said: “This year’s tournament is a great success, a great tournament, we all unite as a family.”
2 Awarding and honoring individuals and excellent teams of Hao Phuong Group 2018 football tournament In recognition of the positive contributions of the collectives and individuals, at the closing ceremony, the awards were given to outstanding individuals and collectives.
3 The images recorded a memorable moment at the review of the Hao Phuong Group football tournament 2018

General Director Nguyen Tat Duong was excited and congratulated the success of the tournament, he said: “This year’s tournament is a great success, a great tournament, we all unite as a family.”

Personally, his statement is like a promise: “The company will organize meaningful activities to create a playground and to associate colleagues among departments so that every day is a fun day. ” 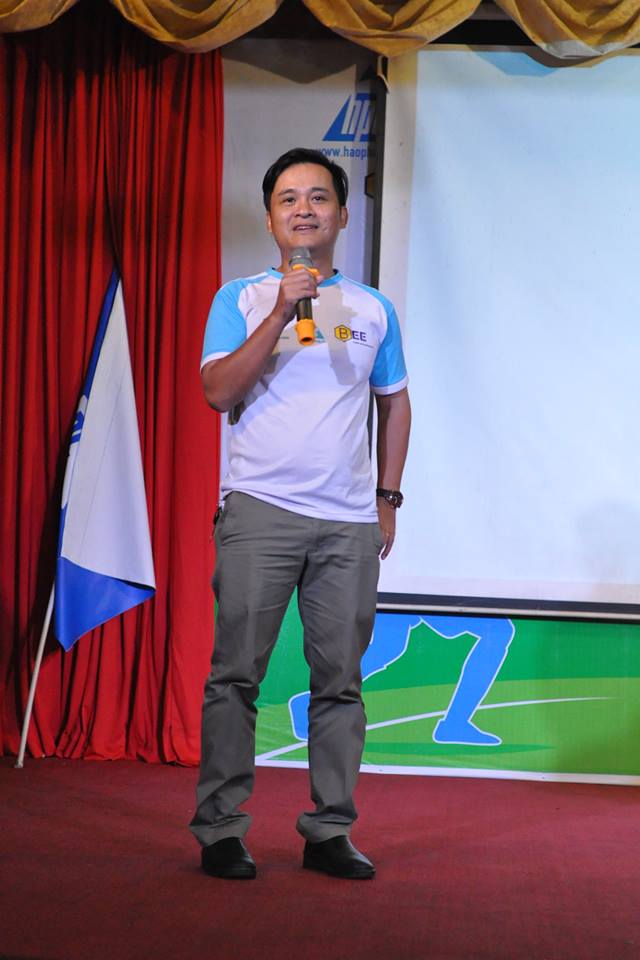 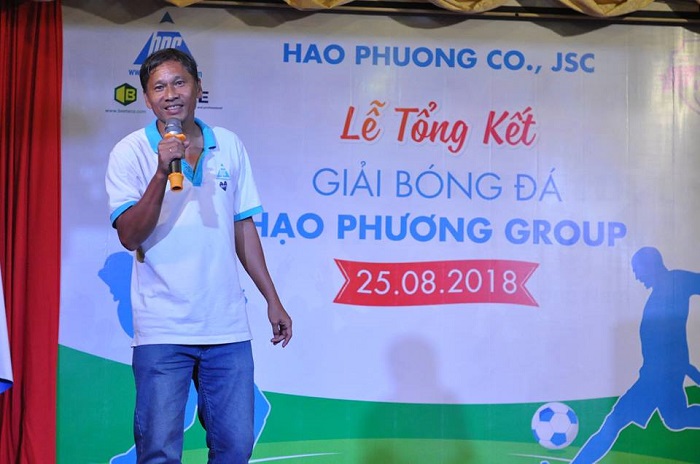 The best individual and collective of Hao Phuong Group 2018 tournament 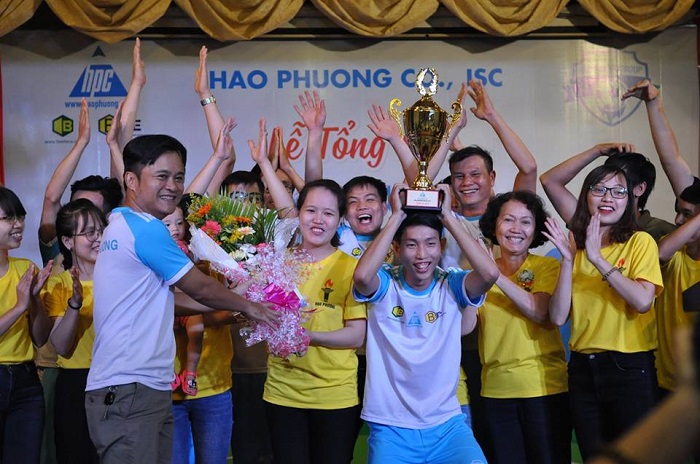 The best individual and collective of Hao Phuong Group 2018 tournament

Chief of Human Resource Department – Mr. Dieu handed flags and flowers to the team 5 for winning the second prize 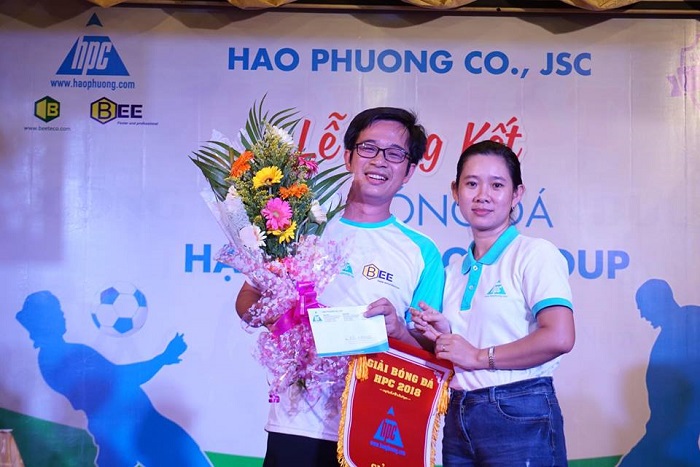 Head of the warehouse, Ms. Khanh handed the third prize to team 3 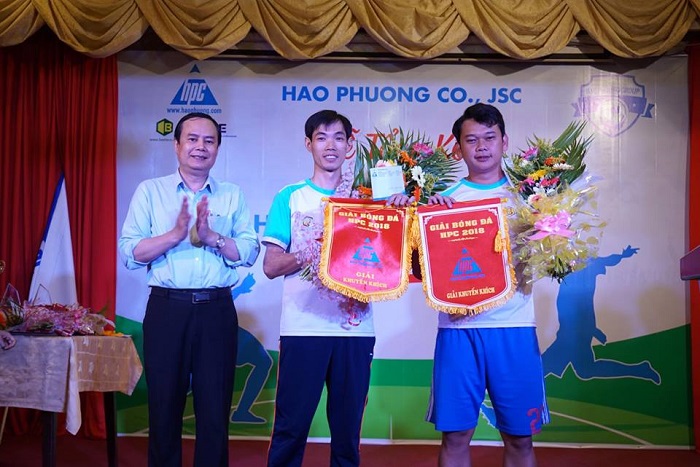 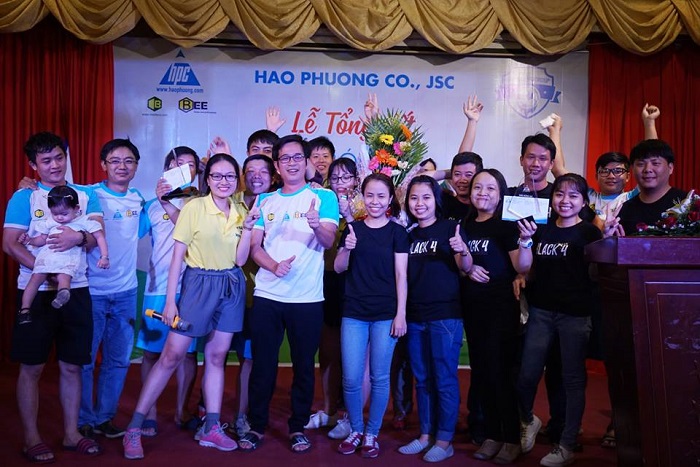 Team 4 and team 5 receive a medal of style award 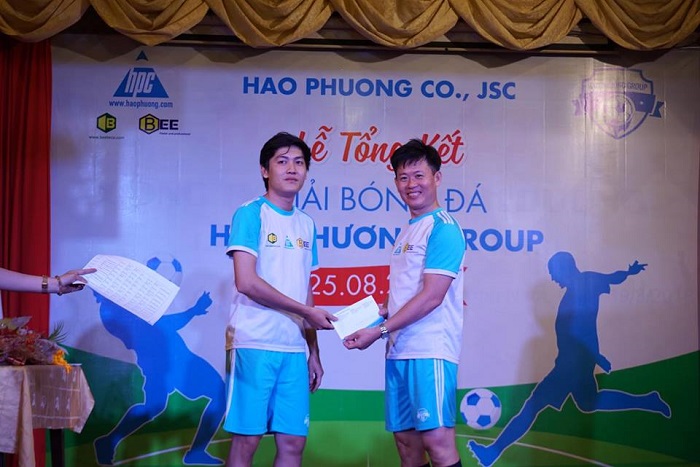 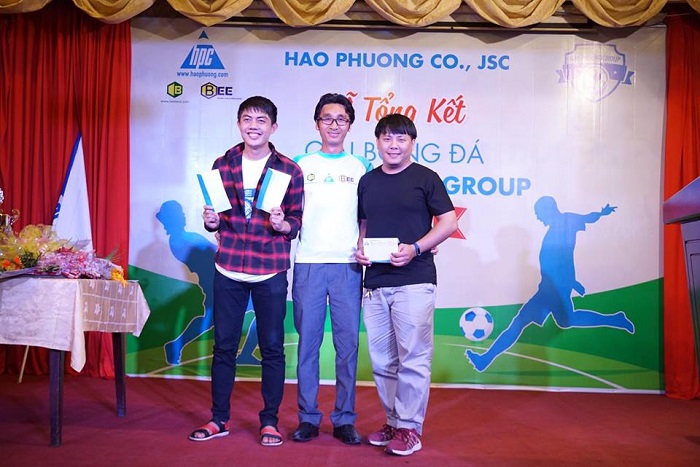 Mr. Thang – The Deputy General Director awarded the award for the 5th round 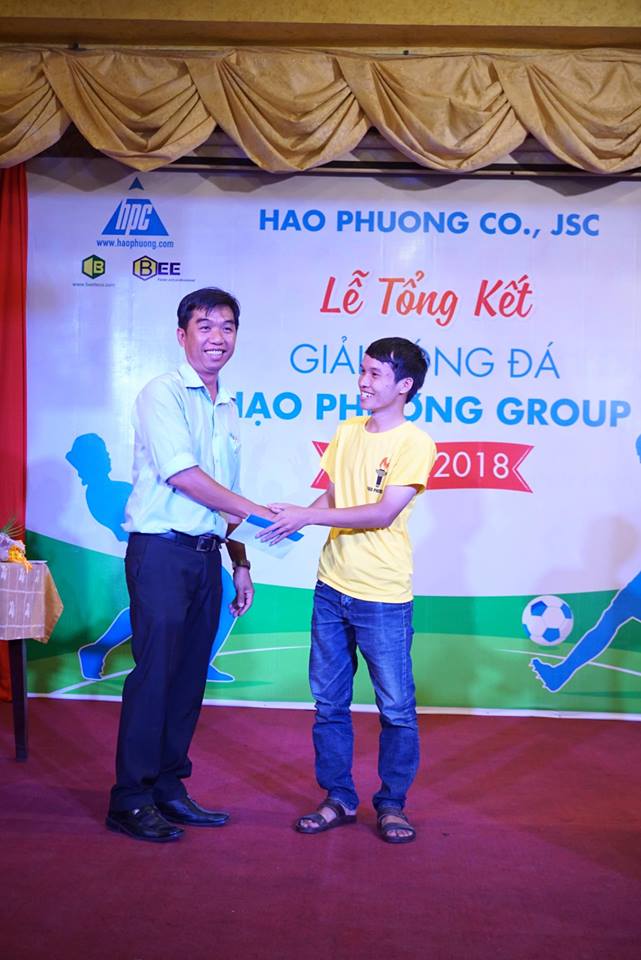 Mr. Thien – The leader of the control team awarded the prize for correctly predicting the final ranking 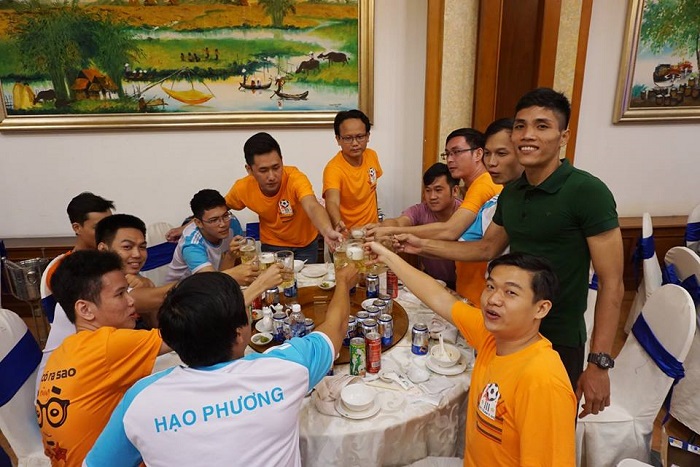 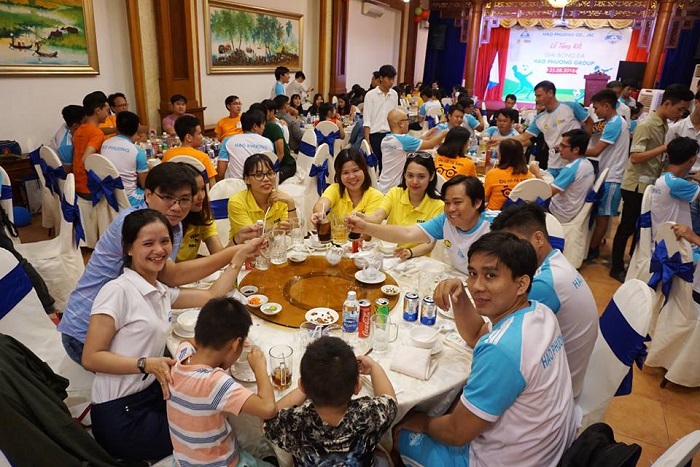 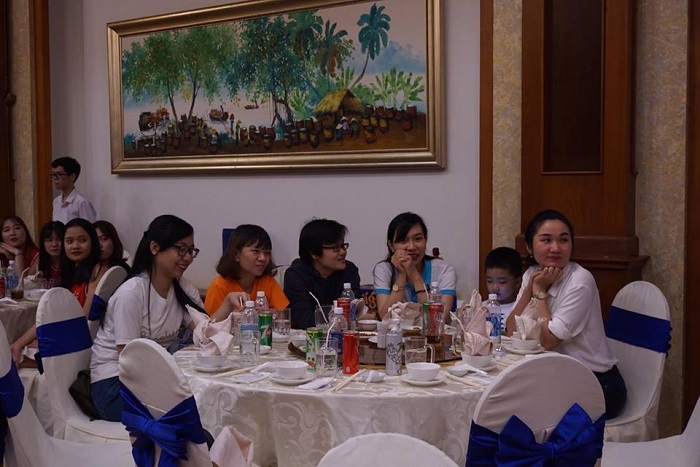 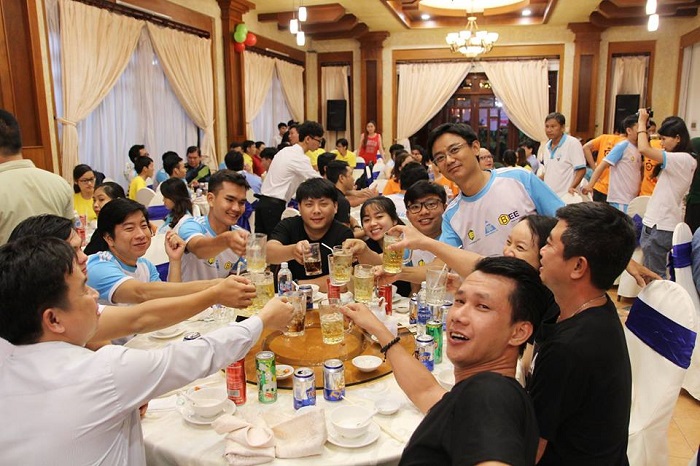 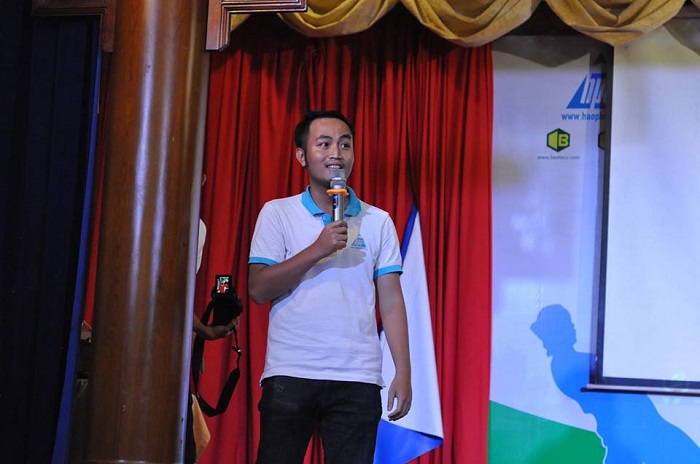 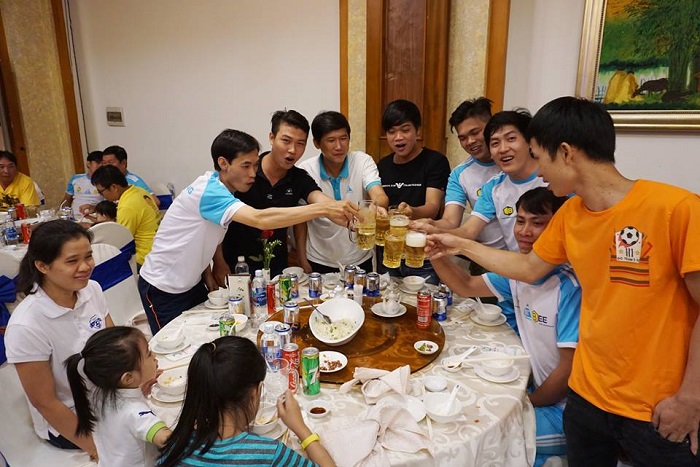 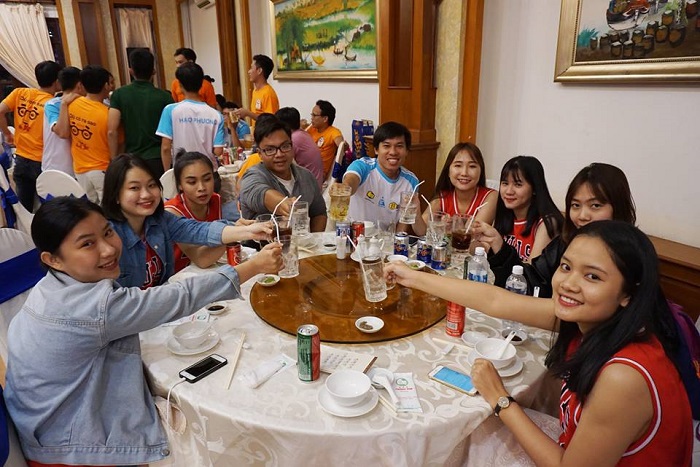 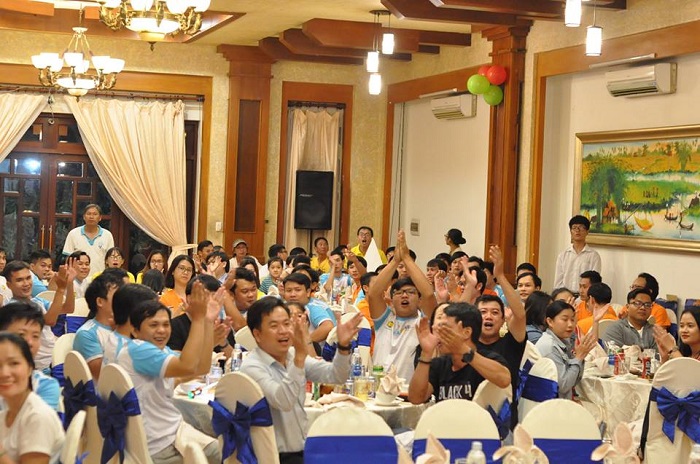 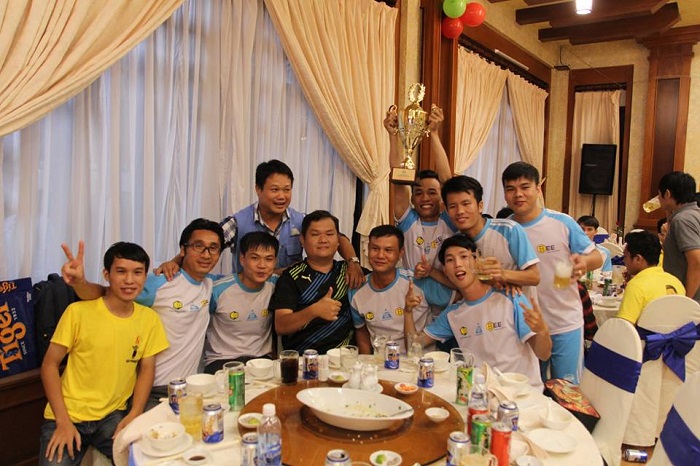 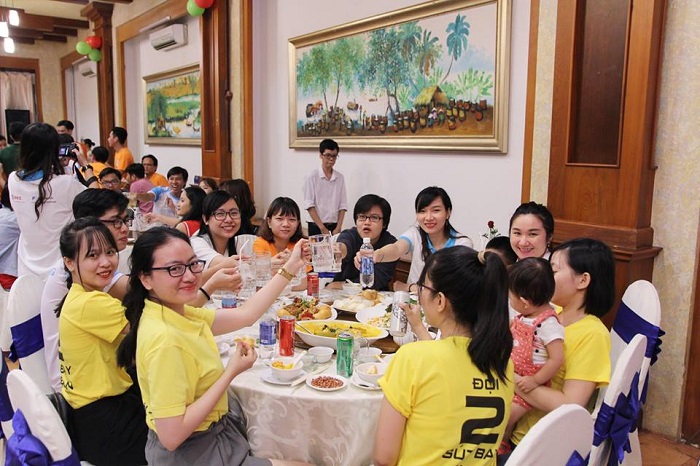 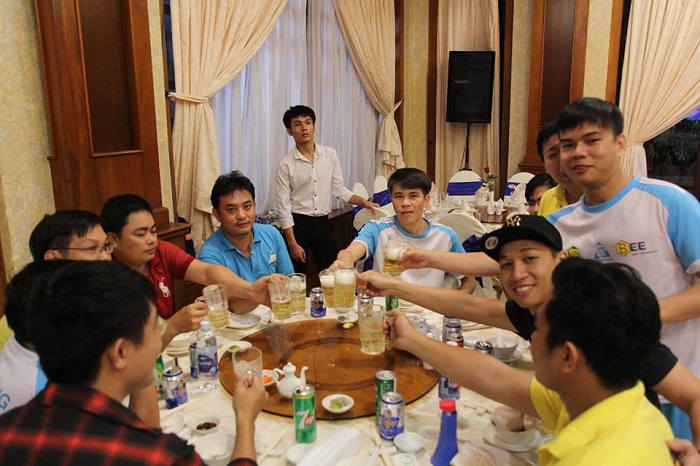 The 2018 Hao Phuong Group Football Tournament has ended but the echo of the heating matches, the cheering leave sharp markings in everyone’s hearts. Hopefully, in the next season, the players, fans of Hao Phuong continue to contribute, still “burning” up the flaming sports spirit to create an exciting and successful season.